If someone is able to teach and inspire young players the art of shooting, that is Head Coach Raca Dragan, having won the Top Scorer award x7 times in his career as a player (x3 times in former Yugoslavia and x4 times in Cyprus). Raca Dragan graduated from the University of Belgrade with the highest degree in Basketball. He also has a degree in Mathematics and Natural Sciences. 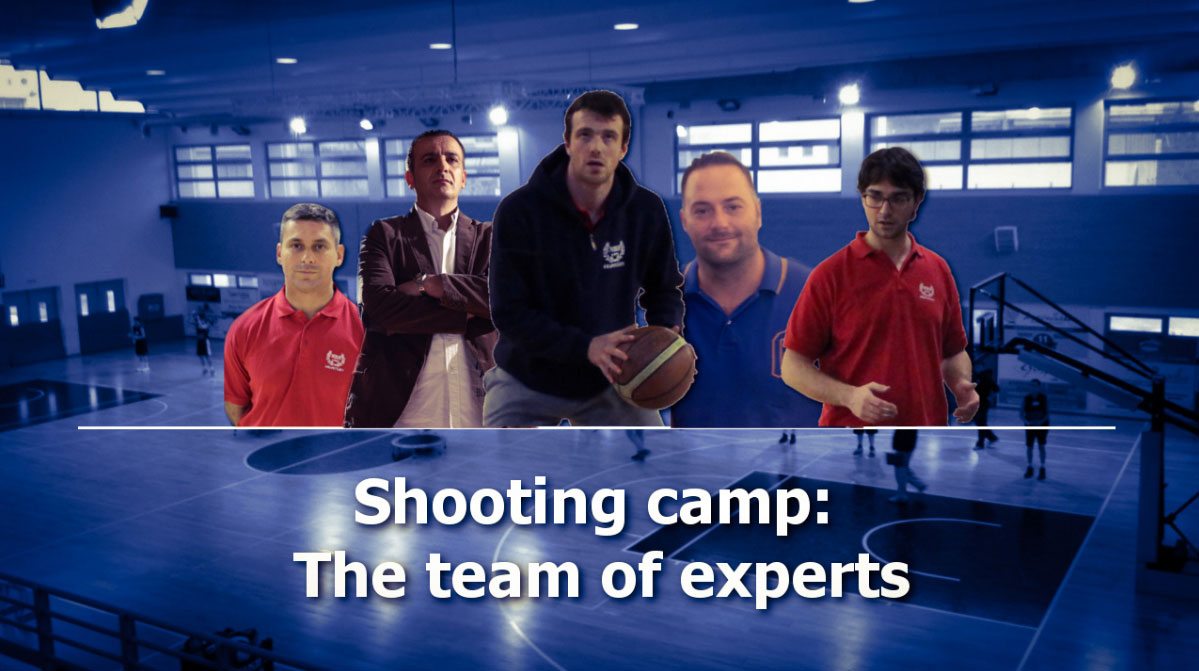 The combination of those studies made him an expert in the field of basketball technical analysis, writing many books on this topic. The past years, as a head coach in China, he has developed a method to analyze and improve shooting performance of basketball prospects. He even gave a lecture to the annual Basketball Clinic for advanced coaches of the Chinese Basketball Federation. Shooting is very crucial for young players there, due to the strict criteria of Chinese basketball. Players have to improve to a maximum degree altogether their shooting ability, their quickness and their stamina.

In 28th of December, he will come in Athens, Greece as a guest of the Shooting Camp of Niki Amarousiou. The shooting camp will be held in Niki’s home court from 27 to 29 of December 2014. Niki’s head coach is Dimitris Gofas, who alongside Raca Dragan and his assistant coach in Fly Dragons, Giannis Raptis, developed the training methods that are implemented, tested and analyzed in this camp.

This will be his third appearance in Greece, after being a head coach of Iraklis Thessaloniki in 2005 and Olimpia Patras in 2008. This shooting camp will only be the beginning, as he plans to spread his knowledge and experience, to different parts of the world including Greece, Cyprus, Serbia, Lebanon and China.

Previous Next
Close
Test Caption
Test Description goes like this